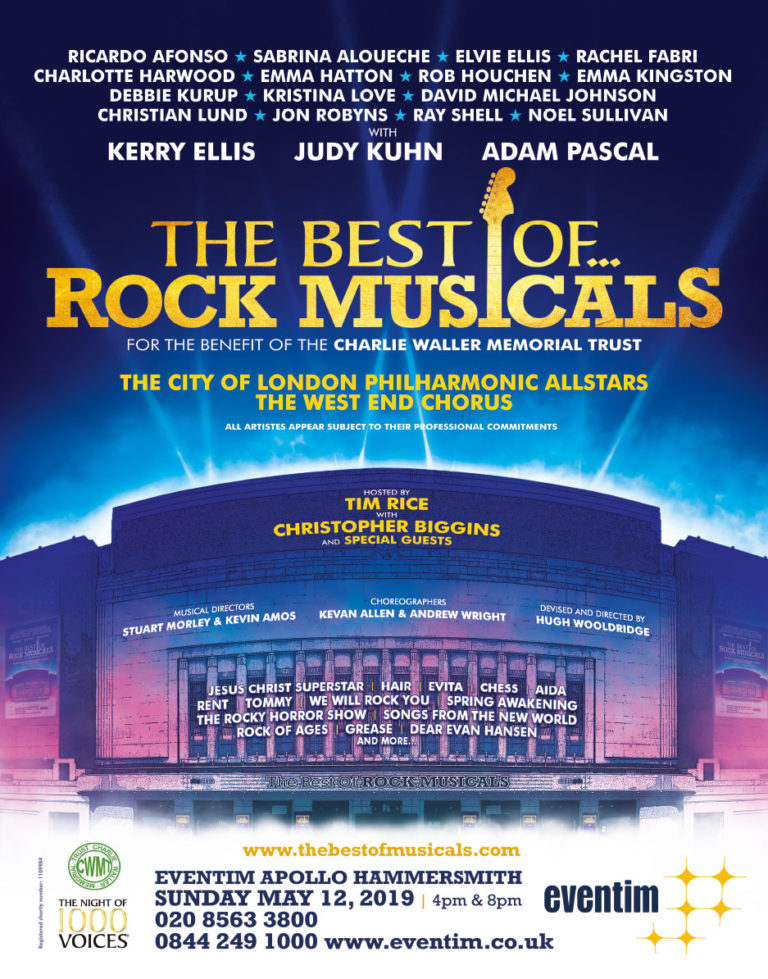 On Sunday May 12, 2019 at London’s Eventim Apollo, Hammersmith, there were two smash-hit concerts of The Best of… Rock Musicals for the benefit of the Charlie Waller Memorial Trust.  It was also the 20th Anniversary production from the same team who for the last 19 years have presented The Night of 1000 Voices at the Royal Albert Hall and elsewhere. 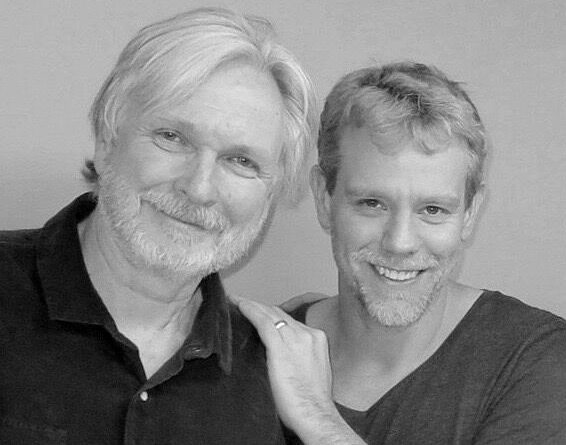 Amongst many others, The Best of… Rock Musicals included songs from Jesus Christ Superstar, Hair, Evita, Chess, Aida, RENT, Tommy, We Will Rock You, The Rocky Horror Show, The Little Shop of Horrors and Dear Evan Hansen.

The Charlie Waller Memorial Trust was formed in 1997 by the Waller family in memory of their son and brother, Charlie, who took his own life whilst suffering from depression.  The Trust offers support and education to those affected by depression and mental illness.  Its vision is of a world where people understand and talk openly about depression; where young people are educated on the importance of staying mentally well, and where treatment is available to everyone who needs it.  Particularly in musical theatre and the performing arts, where depression and mental unhappiness is often masked by a smiling face.

Everyone has a duty to protect each other in a profession where rejection and redundancy are two of the most common words in daily usage.  The Charlie Waller Memorial Trust offers vital information on preventing depression and is producing tailored guidance for performers.

Musical directors Stuart Morley (We Will Rock You) and Kevin Amos (Jesus Christ Superstar) specially re-orchestrated all the titles for a smoking rock band with cello and horn section and  The Best of… Rock Musicals was again devised and directed by Hugh Wooldridge who said “This event is a must for all who love rock musicals and musical theatre.  With the very best artistes in the world coming together to celebrate the very best in rock musicals from the last 50 years.  Come along again on our 20th birthday and join in the fun and support this most splendid charity in the name of Charlie Waller, whilst raising the roof of the Eventim Apollo, Hammersmith.”

The Best of Rock Musicals will return…

Photographs by Graham Michael © The Best Of Rock Musicals (2019) 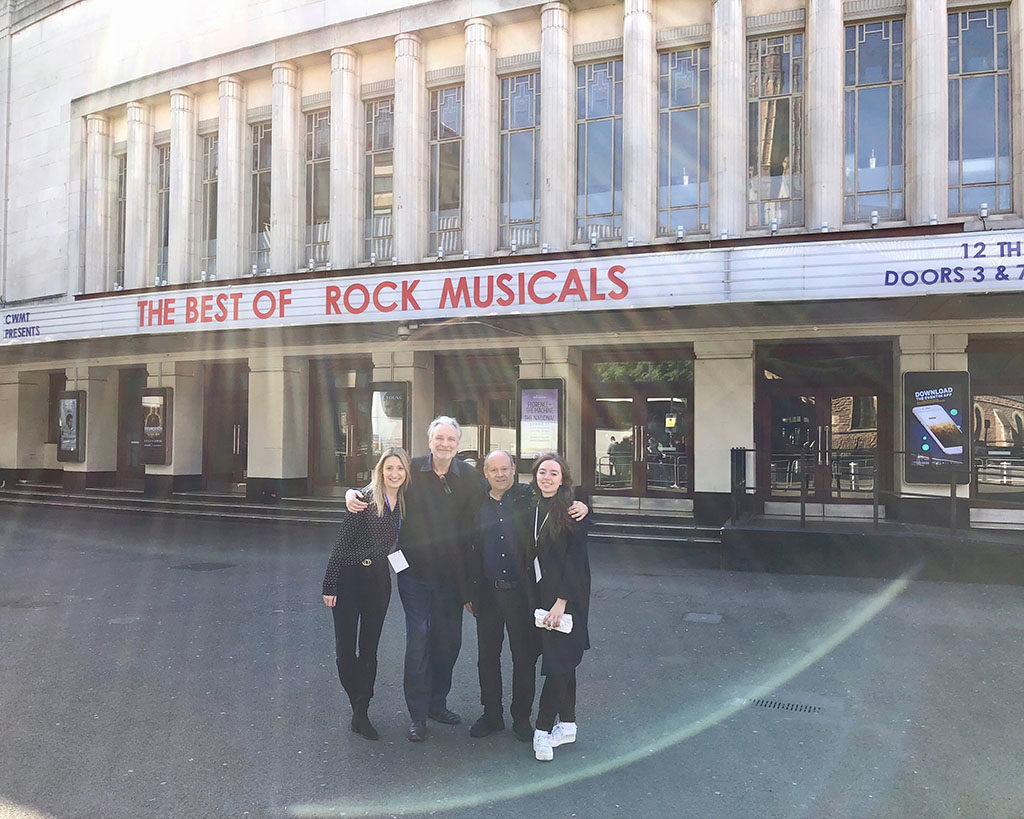 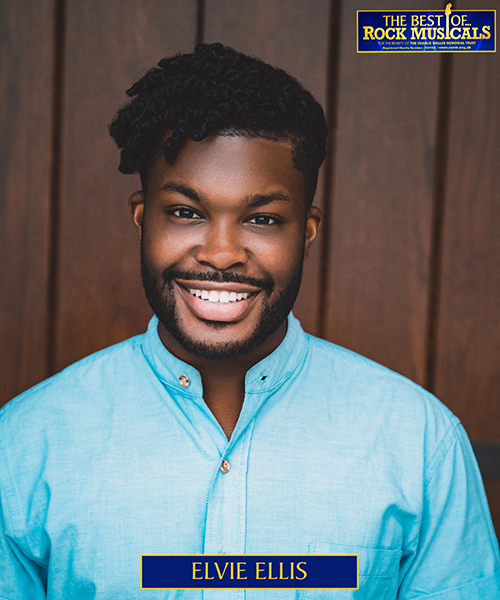 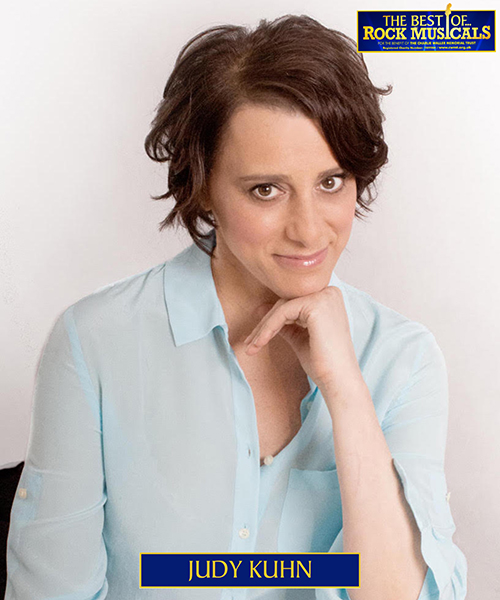 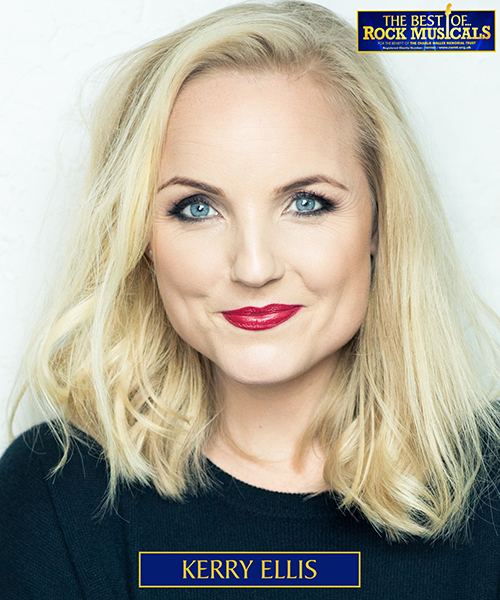 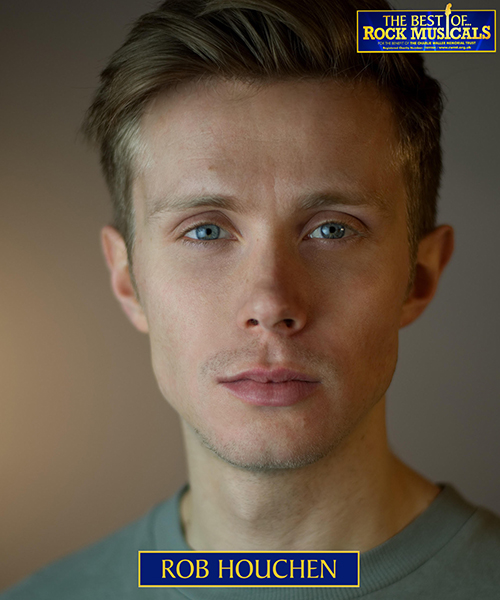 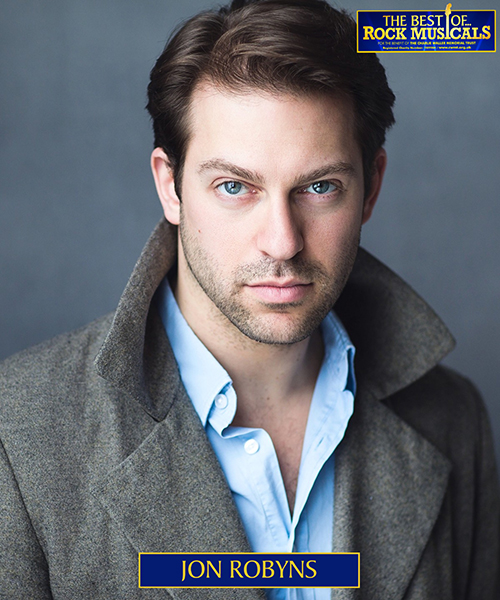 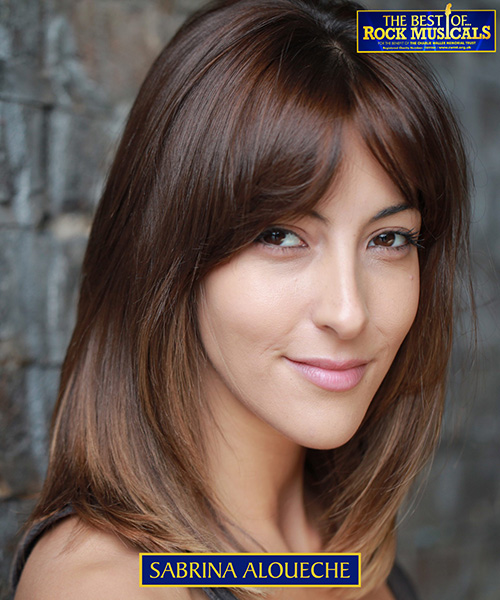 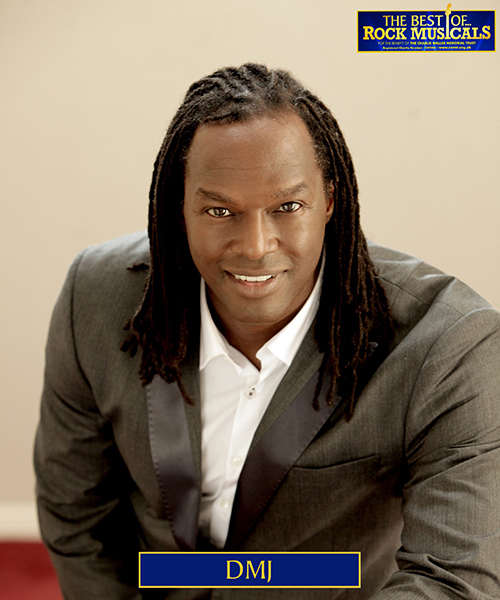 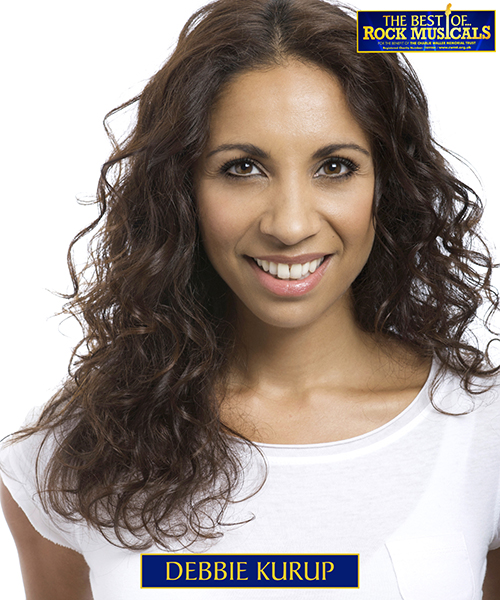 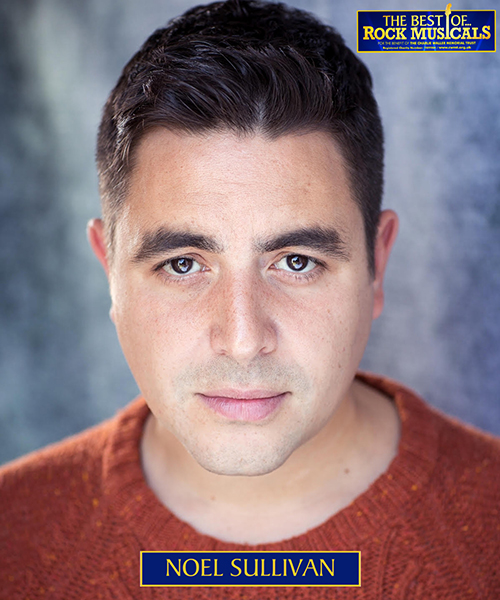 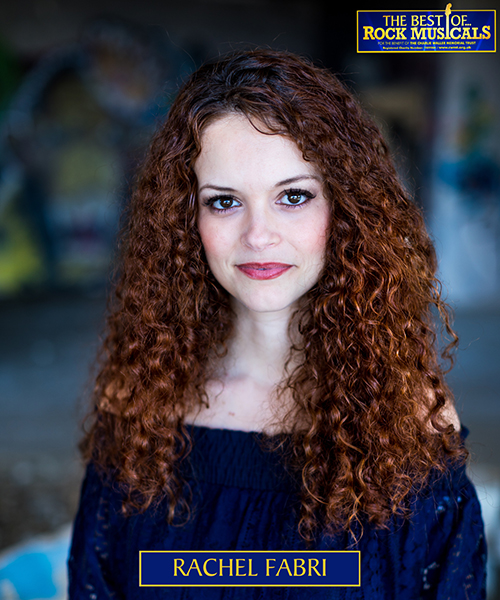 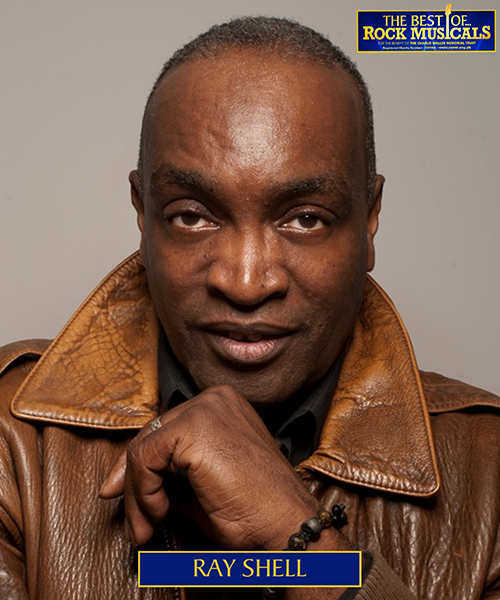 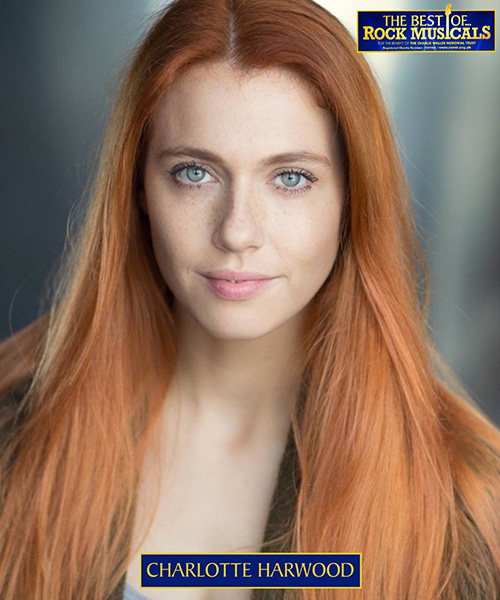 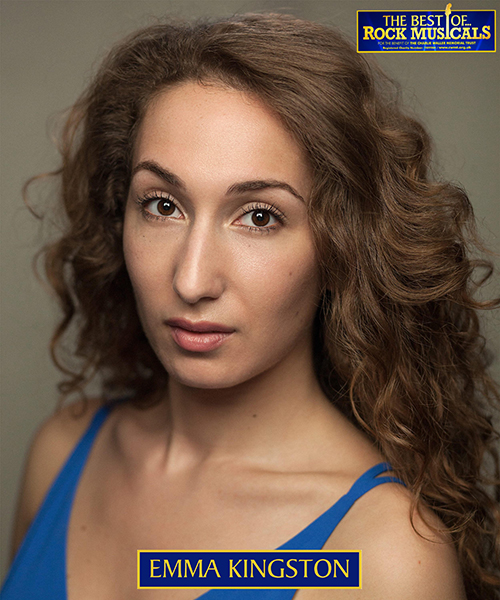 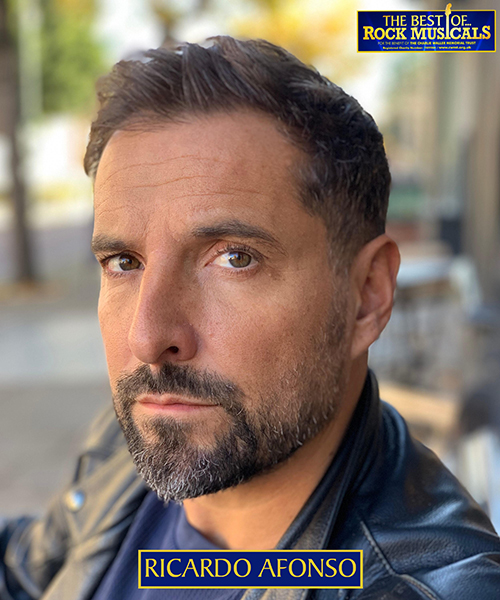 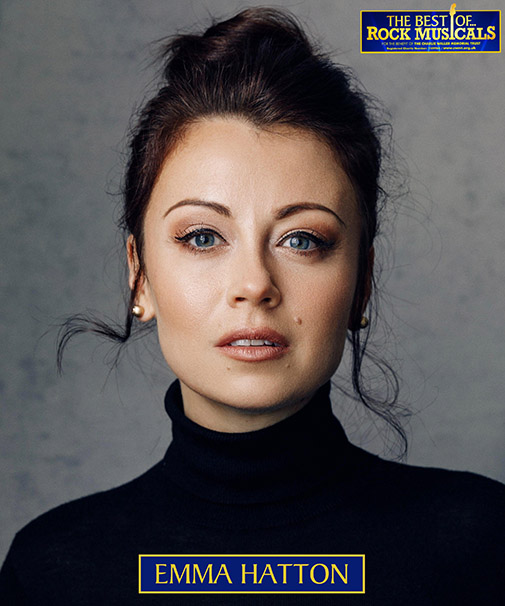 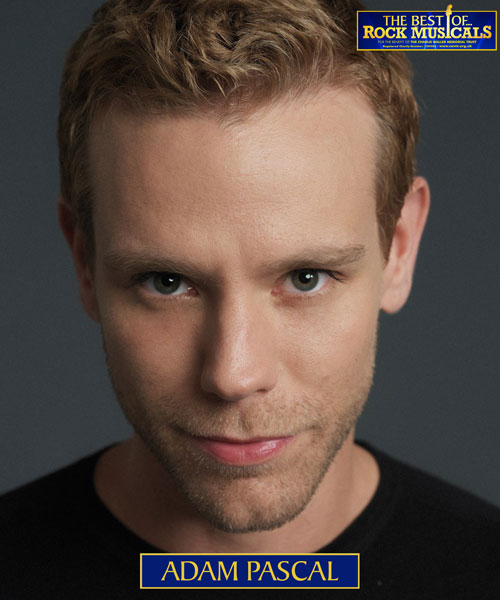 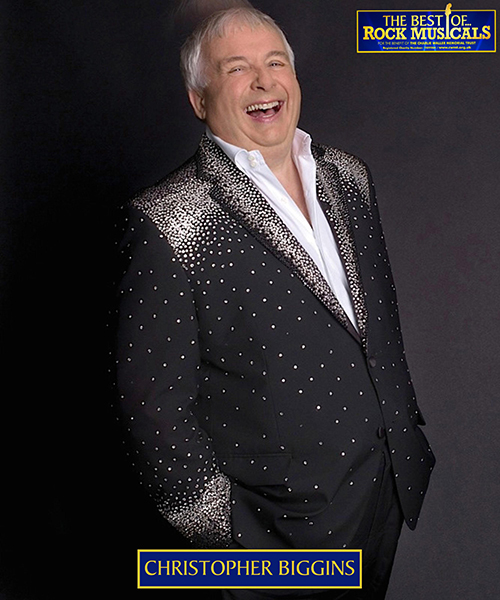 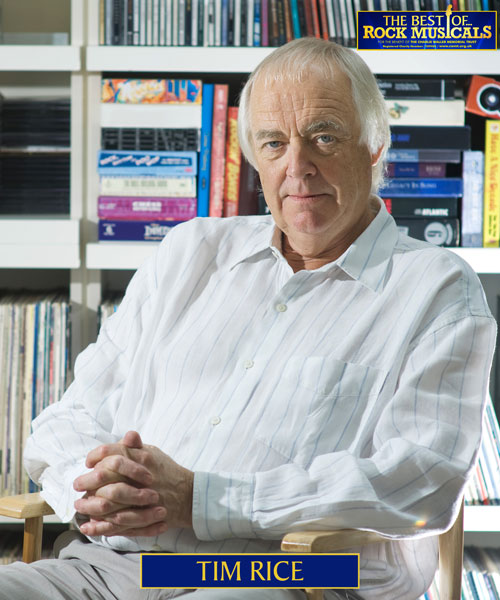